Gate valve and globe valve are both multi turn valves, and is the most commonly used valve types in oil & gas, petrochemical, water treatment, mining, power plant, etc. Do you know what’s the difference between them? 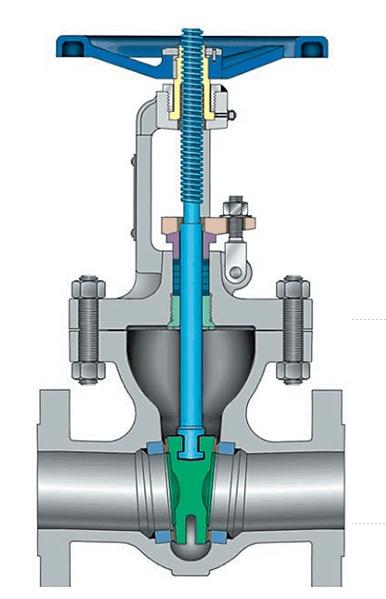 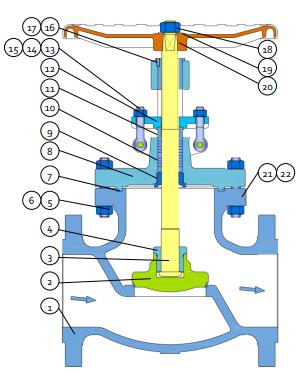 1.Appearance
Gate valve have different body appearance from the globe valve, and shorter face to face length, but of higher length than globe valve.

3.Working Principle
The globe valve is a rising stem, and the handwheel rotates and rises with the stem.  Gate valve is a hand wheel rotation, the stem to do rising motion.

6.Shape
The disc of gate valve is a gate plate, the shape is relatively simple, and the casting technology is better;  And the globe valve structure is more complex, with spherical, taper and plane spool, press down to the seat sealing, so globe valve is more difficult while casting.

7.Application Conditions
Gate valve open and close the required external force is small, fluid resistance is small, the flow of the medium is not restricted;  Because of its structural characteristics, the globe valve flow resistance is large, in the opening and closing process there is always a very laborious.  When the gate valve is fully opened, the erosion of the sealing surface by the working medium is smaller than that of the stop valve.

11.Repairing
Globe valve is easier to repair than the globe valve, because of it’s particular design.